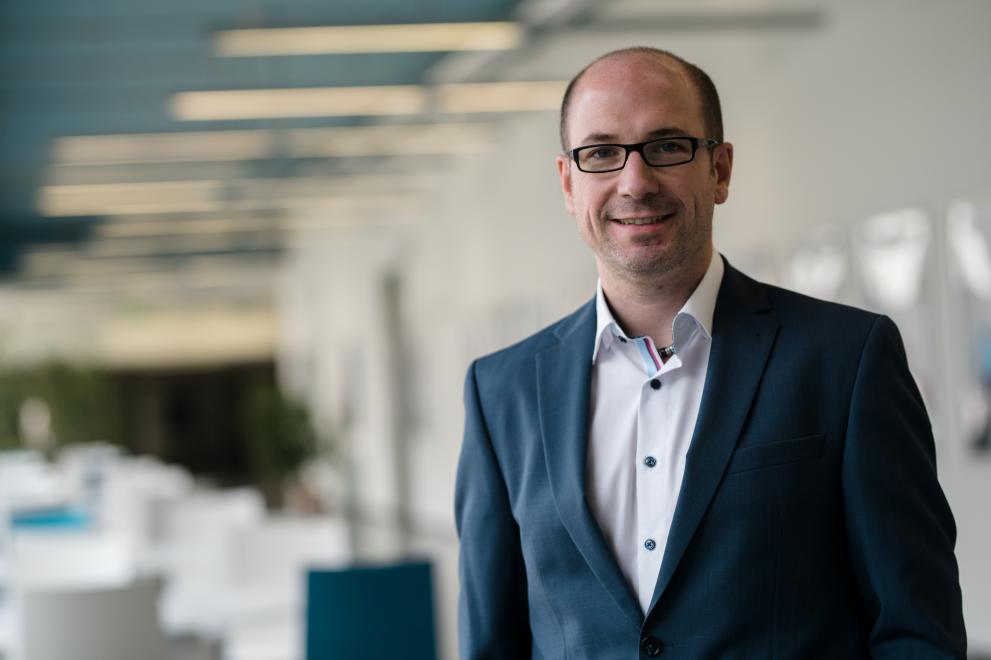 Professor Thorsten Holz was awarded the Heinz Maier-Leibnitz Prize in 2011.

The German Research Foundation awarded Thorsten Holz the Heinz Maier-Leibnitz Prize for his research into security threats on the Internet and the development of defence mechanisms. The prize was awarded on the grounds that he combines original research approaches with a high level of know-how regarding the technological specifications of malware. The methods developed by Holz have already been implemented in applications across the board.

Thorsten Holz studied computer science at RWTH Aachen University and obtained his PhD degree at the University of Mannheim. Subsequently, he worked as postdoctoral researcher at the International Secure Systems Lab at TU Wien. He has been at RUB since 2010, initially as Junior Professor for Embedded Malware, and later as Chair for System Security at the Faculty of Electrical Engineering and Information Technology. He is a member of the Horst Görtz Institute for IT Security.