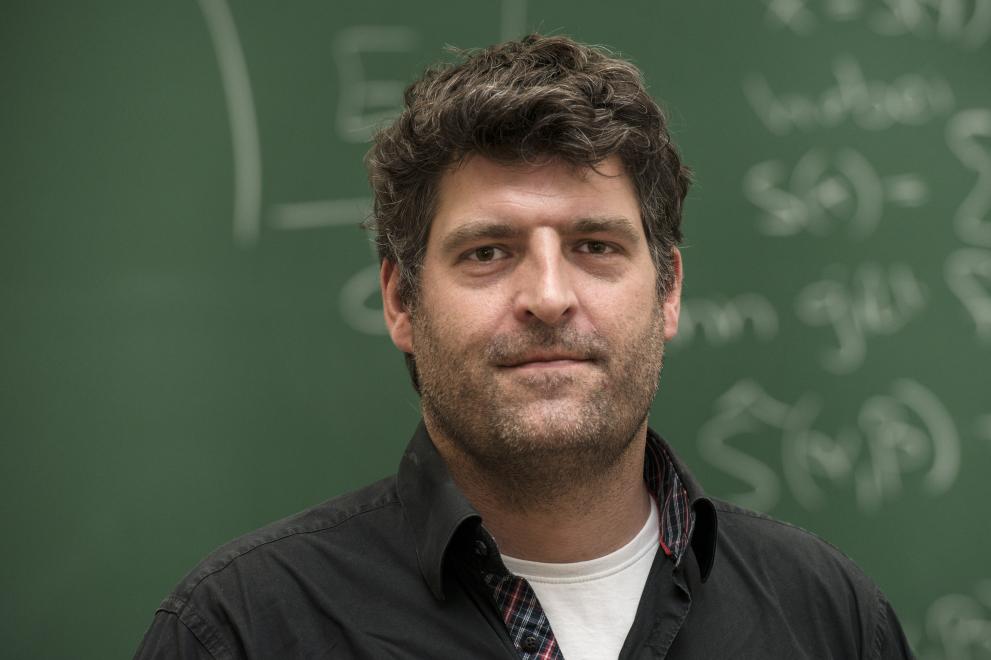 Gregor Leander received his doctorate in cryptography and coding theory at RUB in 2004. In 2006, he moved to the Université Toulon, France, for one year. Between 2008 and 2012 he worked as Associate Professor at the Technical University of Denmark. He has received numerous awards for his research, including the DHL Innovation Award 2013 and the German IT Security Award 2010.

Gregor Leander’s research focuses on efficient cryptographic processes for resource-limited devices such as RFID tags. These are small, radio-communicating chips that cannot store much data and do not have much computing power, but are inexpensive to manufacture.