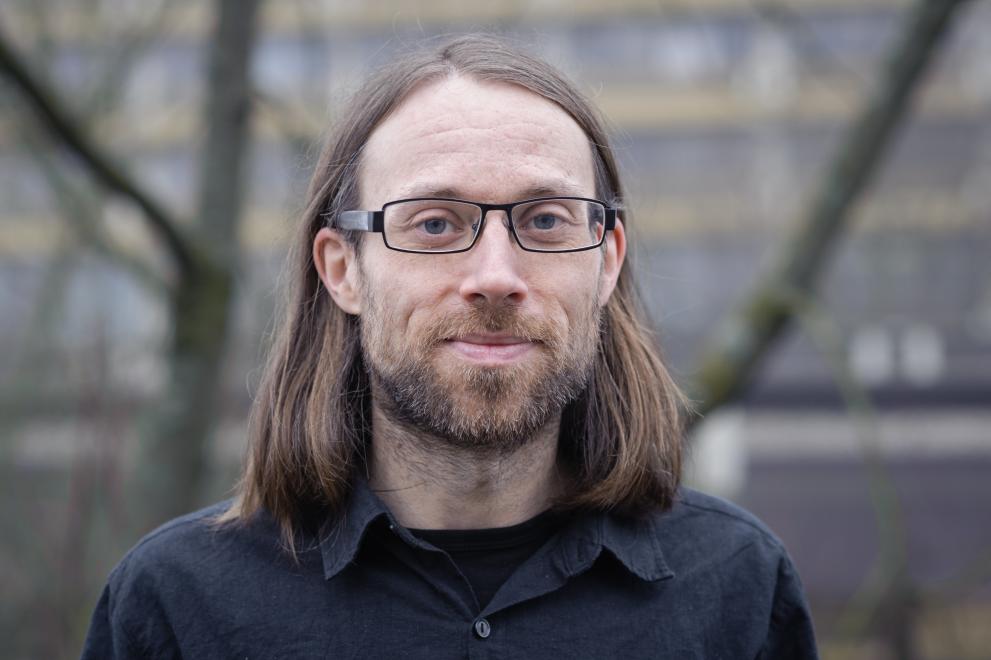 Christian Straßer, born in Burghausen in 1978, initially studied information technology, then later on also philosophy at the University of Passau, and completed both courses with honours in 2006. In 2007, he attended the Centre for Logic and Philosophy of Science at the University of Gent as a PhD student, where he obtained his doctorate in 2011. He has since concerned himself with deductive reasoning.