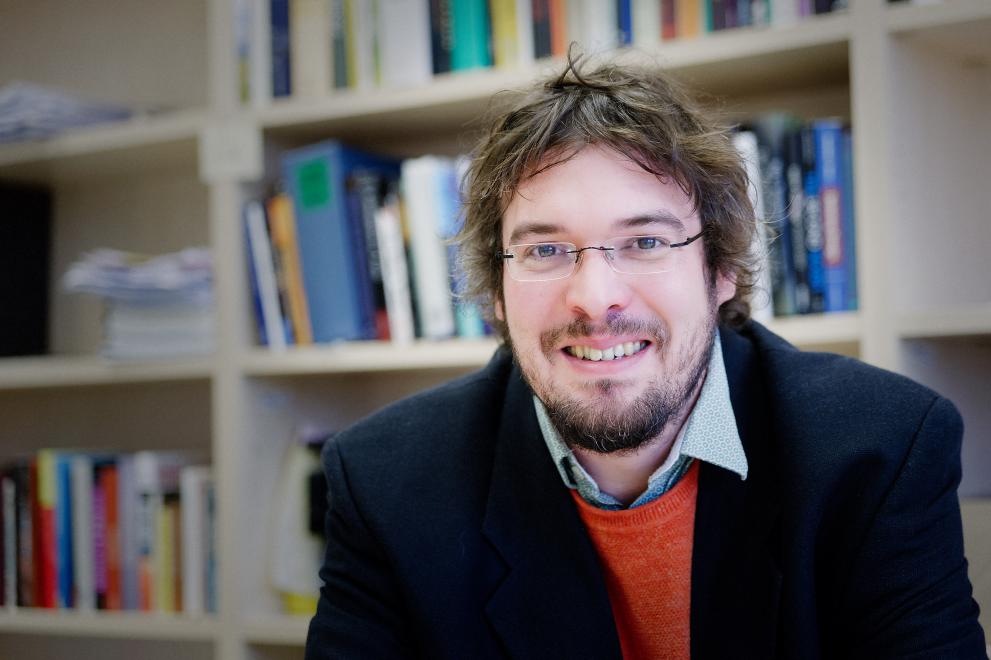 Professor Benedikt Göcke was awarded the Heinz Maier-Leibnitz Prize in 2018.

It is controversially discussed whether confessional theology is a scientific discipline that deserves to be part of the university. To show that confessional theology indeed is a respectable scientific discipline, theologians have to foster a constant dialogue both with the natural sciences and the humanities. In this dialogue, they have to show the consistency of theological claims and the results of both the natural sciences and the humanities. The German Research Foundation acknowledged Benedikt Göcke’s creativity and novel insights at the intersection of analytic philosophy, philosophy of religion, and philosophy of science. The Foundation awarded him the Heinz Maier-Leibnitz Prize in 2018.

Benedikt Göcke studied philosophy, Catholic theology, and religious studies at the universities of Münster, Oxford, and Munich. Following his Master’s degree in 2007, he was awarded a PhD in theology in 2011 and in philosophy in 2013. He has conducted research at the Ian Ramsey Centre for Science and Religion at the University of Oxford, where he is an associated member of the faculty of theology and religion.