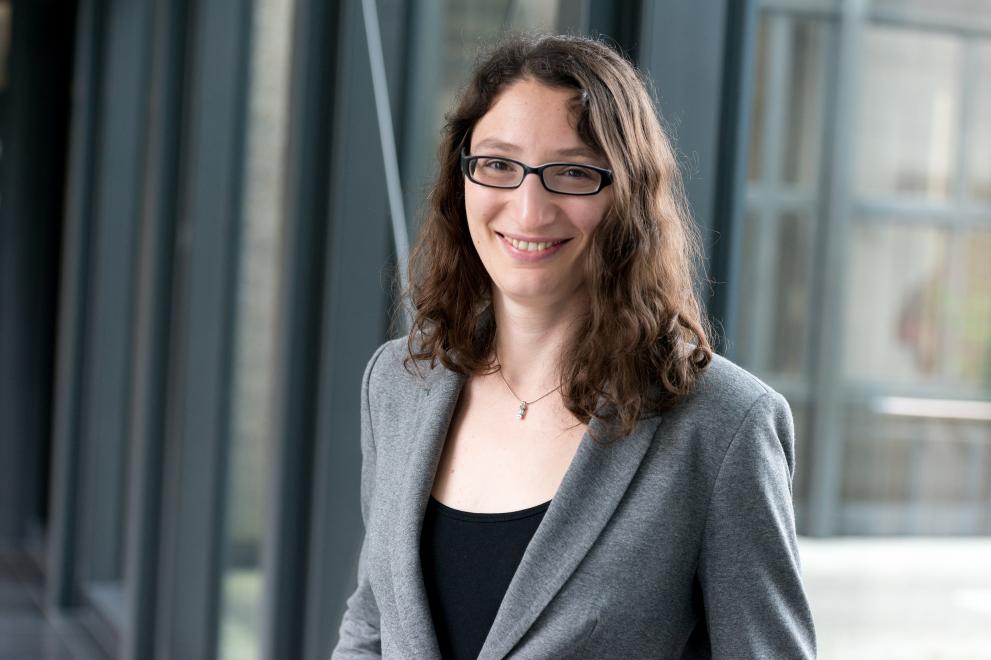 Clara Saraceno, born in Argentina in 1983, studied physics with a specialization in optics and photonics at the Institut d’Optique Graduate School in Palaiseau, France. Following her studies, she initially went into industry and worked at laser manufacturer Coherent in the USA from 2007 to 2008. She then continued her academic education in Switzerland. In 2012, she completed her doctorate at ETH Zürich (Eidgenössische Technische Hochschule Zürich), which, among other things, won the Quantum Electronics and Optics Division Thesis Prize 2013 (QEOD) from the European Physical Society. In 2018, Clara Saraceno received a Starting Grant of the European Research Council. She works on new manufacturing processes for terahertz radiation and is a member of the Cluster of Excellence RESOLV.