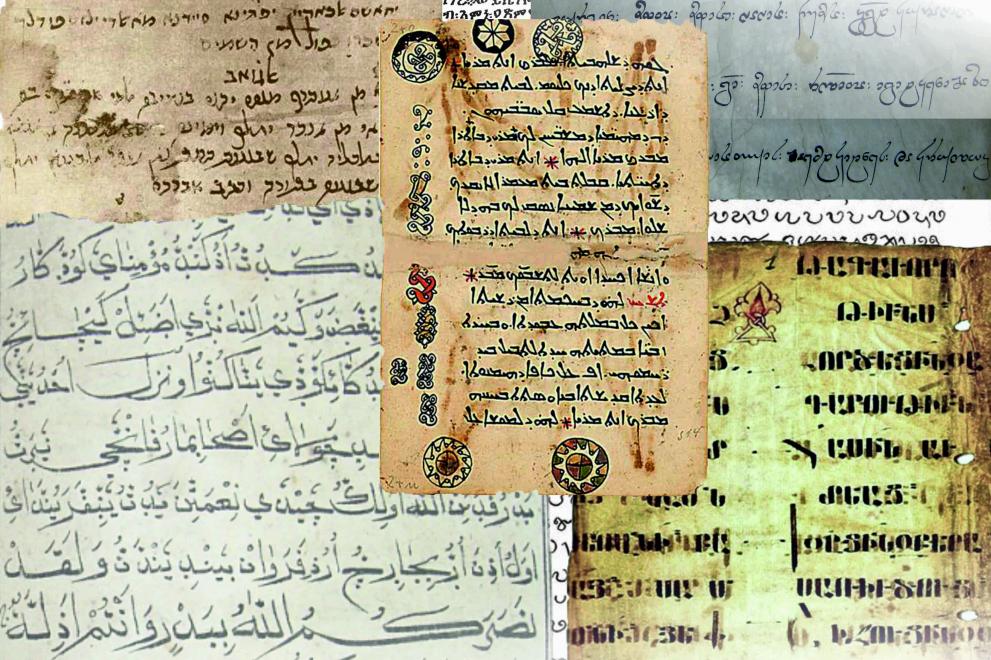 Coexistence of Jews and Christians

How Jews and Christians encountered each other and lived together from the end of late antiquity is the research question of this project.

Professor Alexandra Cuffel and her team are investigating how Jews and Christians outside Europe and the Byzantine Empire encountered each other and lived together from the end of late antiquity. The results are intended to close a gap in research: while there has been a great deal of research into the coexistence of European Jews and Christians, the encounter between Oriental Orthodox churches and Jewish communities has so far only been investigated in very isolated cases. The researchers will examine and evaluate manuscripts, books, inscriptions on gravestones, and other archaeological artefacts in various languages, for instance in Armenian, Arabic, and Ancient Ethiopian.

The ERC Consolidator Grant of Alexandra Cuffel is endowed with around 2 million euros.

Alexandra Cuffel is professor for Jewish religion in past and present times at the Center for Religious Studies.