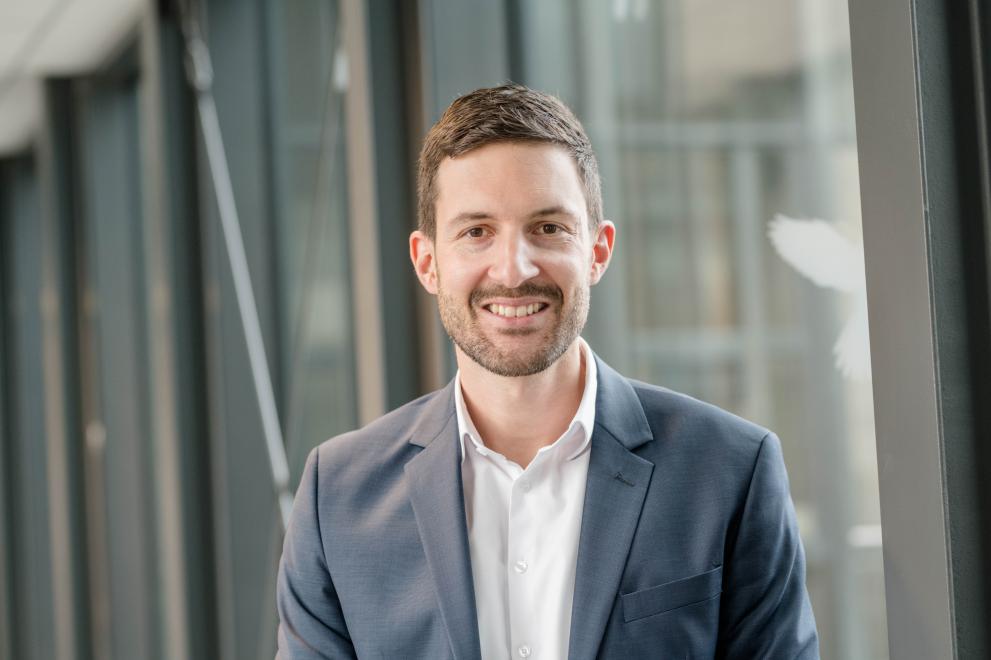 Professor Hendrik Hildebrandt received a Heisenberg professorship in 2018. His project is called “Turning cosmic shear into a litmus test for the standard model of cosmology”.

He performs a precise test of the standard model of cosmology.