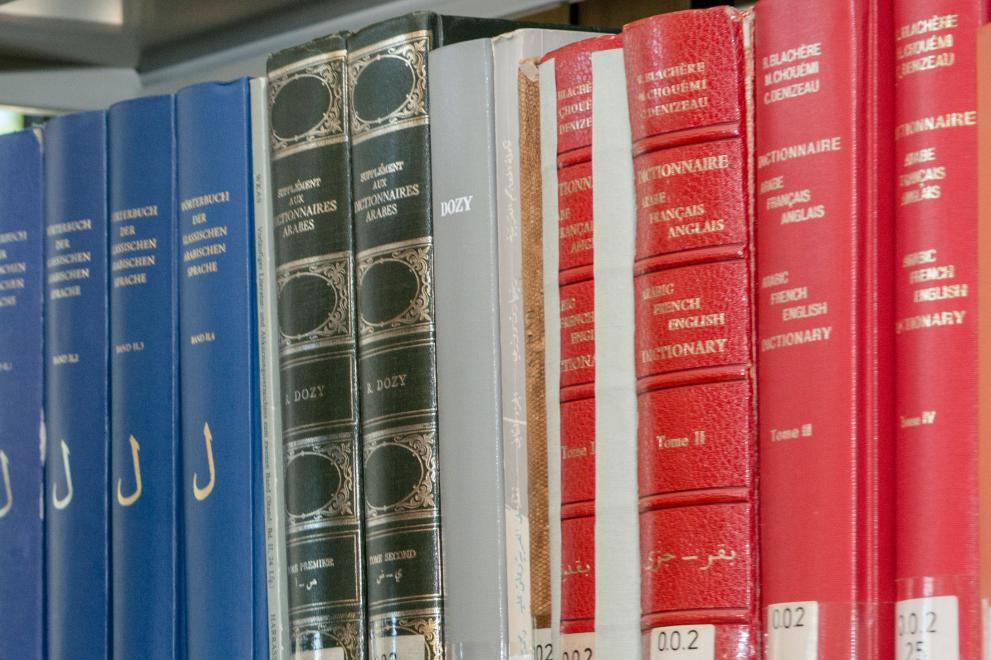 The project creates a database containing Syrian and Arabic translations of scientific and philosophical texts with Greek origins.

The team around Dr. Grigory Kessel from the Austrian Academy of Sciences, which includes Dr. Rüdiger Arnzen and Dr. Yury Arzhanov from RUB, is setting up a lexical database that contains Syrian and Arabic translations of scientific and philosophical works originating in Greece. The Islamic culture adopted science and philosophy from Ancient Greece. Arabic translators transferred the Greek texts into Arabic, whereby Syrian-speaking scholars often acted as intermediaries. One challenge here was, for instance, finding Syrian and Arabic equivalents for technical terms. The new database – called “Hun@aynNet” – compares the Syrian texts with the Greek originals and the associated Arabic versions in order to gain systematic insights into the terminology and the translation techniques used.

The ERC Starting Grant is endowed with a total of 1.5 million euros.

The researchers work at the Seminar of Oriental Studies and Islamic Studies at the Faculty of Philology.