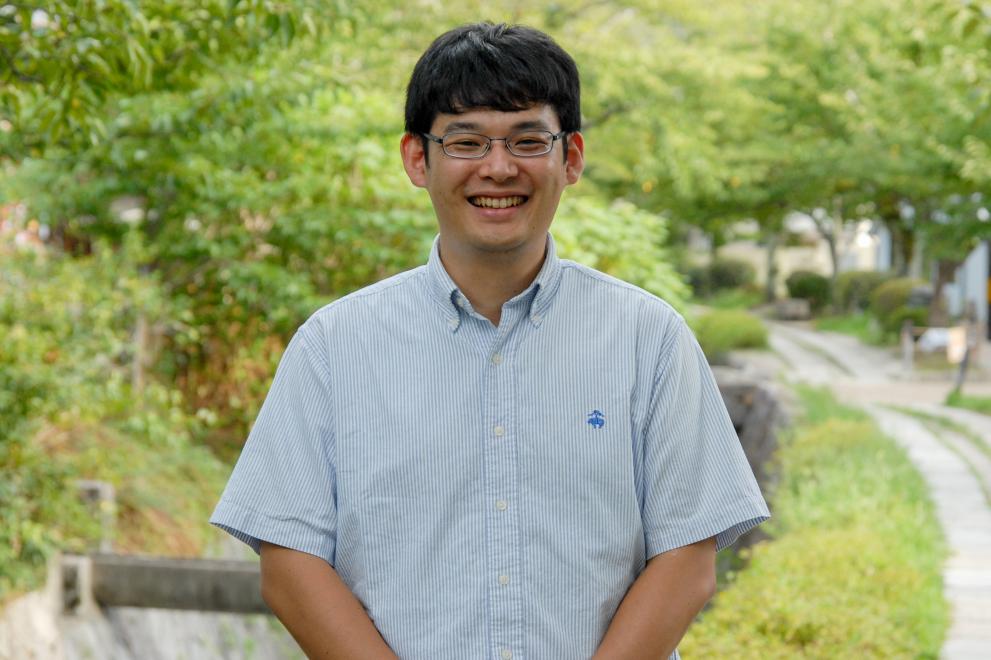 Hitoshi Omori was born in Japan and studied at the Tokyo Institute of Technology, where he also received his PhD. Subsequently, he was a postdoctoral researcher at the City University of New York, USA, and several universities in Japan. In addition, Hitoshi Omori was a visiting scholar at the University of Melbourne, Australia, the University of St. Andrews, United Kingdom, and RUB. At RUB, he has continued his research as a Sofja Kovalevskaja Award winner at the Department of Philosophy I since December 2018.