The project meets the challenge of a rigorous break with the Aristotelian tradition. 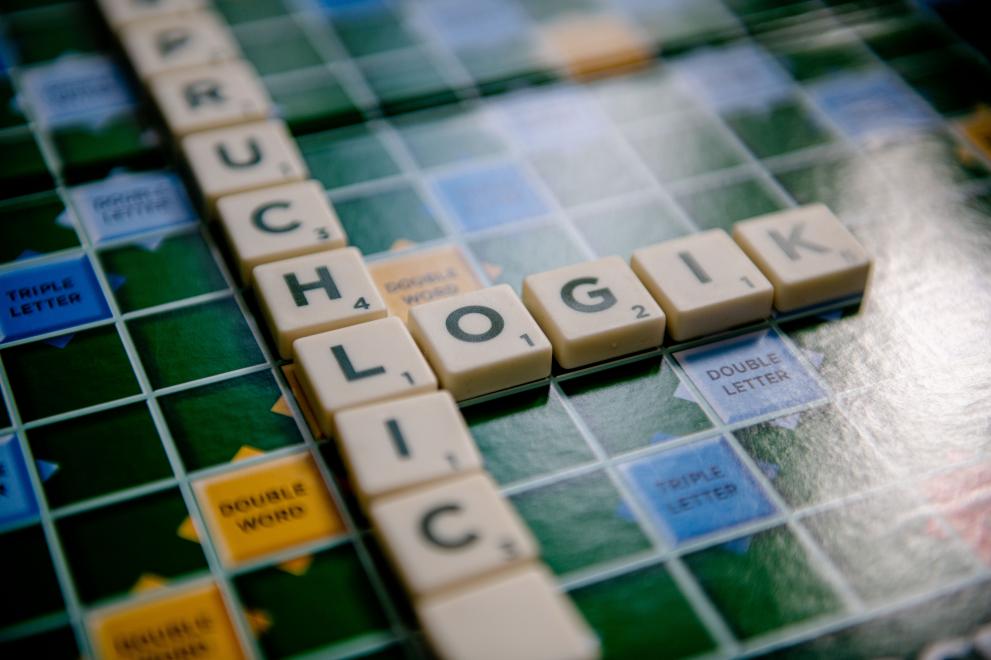 The 20th century saw the development of numerous systems of non-classical logic, including inconsistency-tolerant logics, all of which are typically subsystems or linguistic extensions of classical logic. However, logical systems exist that are radically different from classical logic in that they are not only inconsistency-tolerant, but non-trivial and contradictory. These logics are in striking contrast to the logical orthodoxy since Aristotle, who called the principle of non-contradiction the most certain of all principles. Non-trivial contradictory logics not only allow inconsistencies in theories, but contain provable contradictions.

Professor Heinrich Wansing’s ERC project Contradictory Logics: A Radical Challenge to Logical Orthodoxy meets the challenge of this rigorous break with the Aristotelian tradition by systematically investigating and developing contradictory logics. When already the underlying logic of a scientific theory exhibits provable contradictions, this requires a paradigm shift in our understanding of respectable logical systems and acceptable scientific theories. The goal of the project is to gain a deep understanding of certain non-trivial inconsistent logical systems.

Since 2010, Heinrich Wansing holds a professorship for logic and epistemology at the RUB.