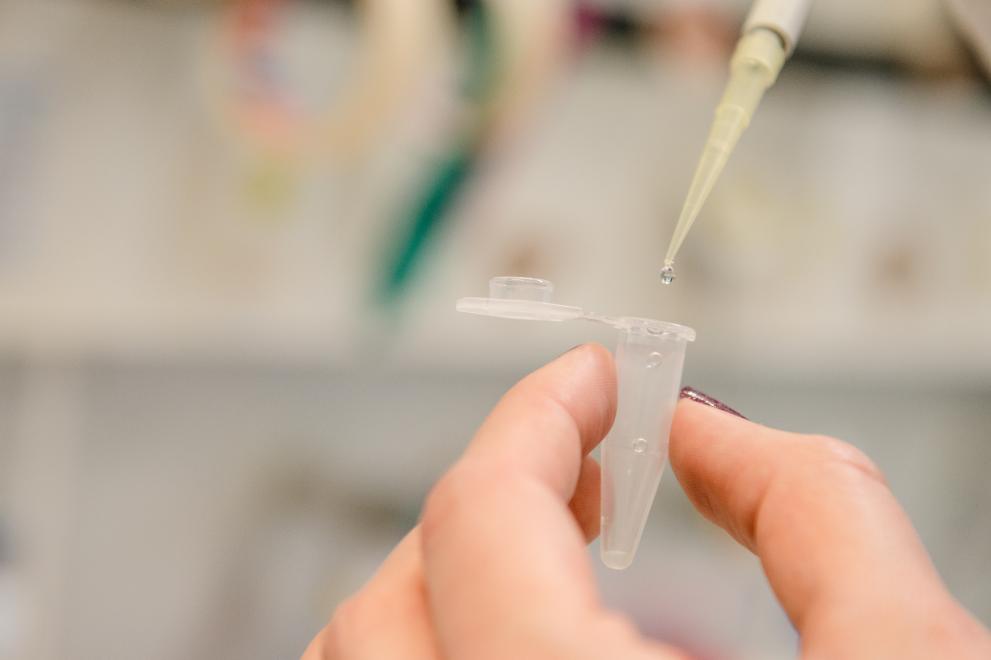 The team at this Research Department studies detail structures of proteins as well as their complex interplay within cells.

Proteins are responsible for a wide range of functions in cells such as movement, transport, catalysis, and the identification and forwarding of signals. If a protein does not function correctly, serious illnesses can occur. In order to understand the function of proteins, the researchers at the Research Department are investigating their structure in detail and their interactions in networks within cells. Particular attention is paid to processes involving biological membranes such as the cell membrane.

A variety of studies is dedicated to the transmitting of external signals in a cell, for instance by what are known as G-protein-coupled receptors. As defects in such interactions are considered responsible for many serious illnesses, the researchers hope a more detailed understanding will also offer approaches for tailor-made medications in molecular therapy or the development of biomarkers, which allow certain illnesses to be identified at an early stage.