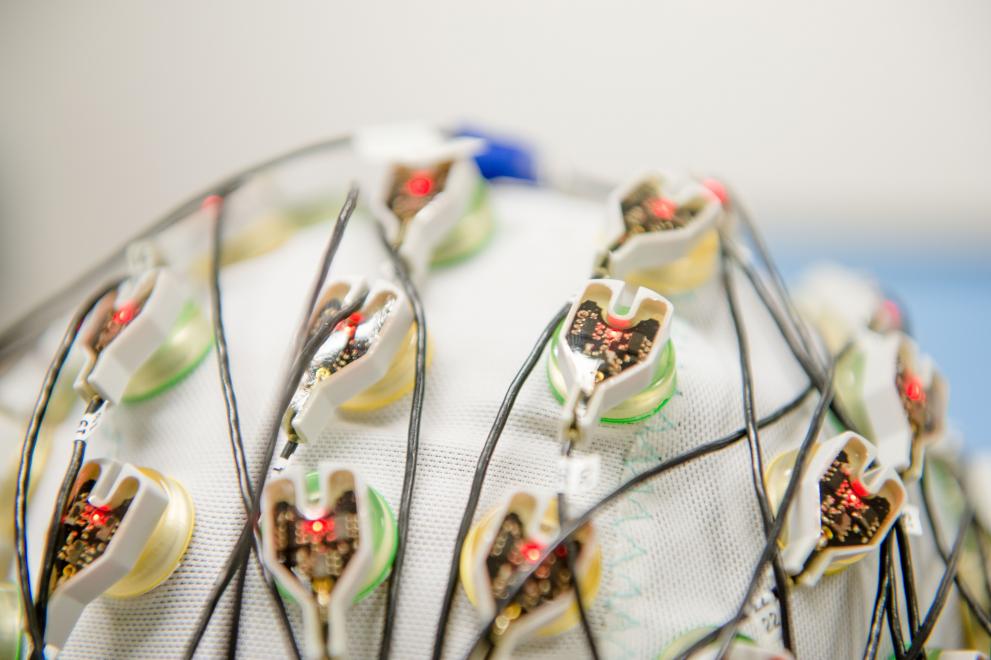 The team at this Collaborative Research Centre studies how previously acquired information can be unlearned.

Humans as well as animals have the ability to not only acquire new information, but also to learn that previously acquired knowledge is no longer relevant. The process of initial learning has been extensively studied, whereas the mechanisms of extinction learning are understood only in parts.

Extinction is not limited to merely forgetting old information. It also includes a new learning process that is superimposed over previously acquired knowledge. Under certain conditions, the supposedly no longer existing memory track might re-emerge as an element of psychological problems, for example in cases of anxiety.

In the Collaborative Research Centre 1280, researchers study the neuronal mechanisms of extinction learning and its clinical properties. They also analyse the issue from the perspective of developmental biology and behavioural science, in humans and in other species, as well as in robots.