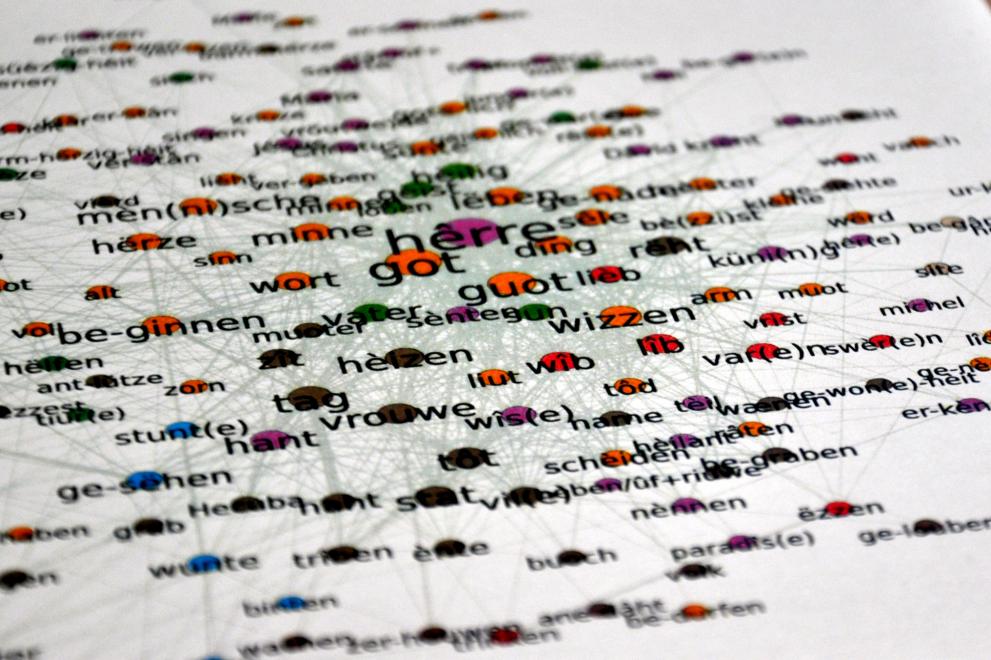 Metaphors of religion: Religious meaning-making in language use

The innovative core of the Collaborative Research Center lies in the fact that it focuses on metaphoricity as a central principle of religious meaning formation.

Religious meaning-making occurs in and through metaphors. Religion depends on them, as it can never articulate its ultimate object, namely the transcendental, literally. The SFB 1475 “Metaphors of Religion: Religious Meaning-Making in Language Use” aims to understand this process with greater theoretical precision and grasp it methodically, in order to empirically and comparatively research the semantic formation of religion. This is how the researchers hope to better understand the formation of religion as a socio-cultural phenomenon and to record central developments within specific religious traditions more precisely.

While extensive research already exists on individual metaphors in religious texts, the SFB’s innovative focus is on metaphoricity as a central principle underlying religious meaning-making. In addition, the multidisciplinary character of the SFB enables comparative studies on a unique scale. The subprojects deal with Christianity, Islam, Judaism, Zoroastrianism, Jainism, Buddhism and Daoism with sources from Europe, the Near and Middle East as well as South, Central and East Asia. The time period ranges from 3000 BC to the present day. The subprojects are grouped into three sections based on the fundamental linguistic domains, namely the physical, the psychological and the social domain.

The SFB is integrated via a methodological toolkit, most notably through a metaphor annotation tool used in all subprojects, which complements hermeneutic interpretation and computer-assisted analysis. In the first funding phase, the SFB will be focusing on texts. In addition, a research group will be exploring the relationship between metaphors and material objects and developing methodological approaches.

Professor Volkhard Krech from the Center for Religious Studies CERES is the spokesperson of the SFB. 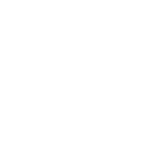