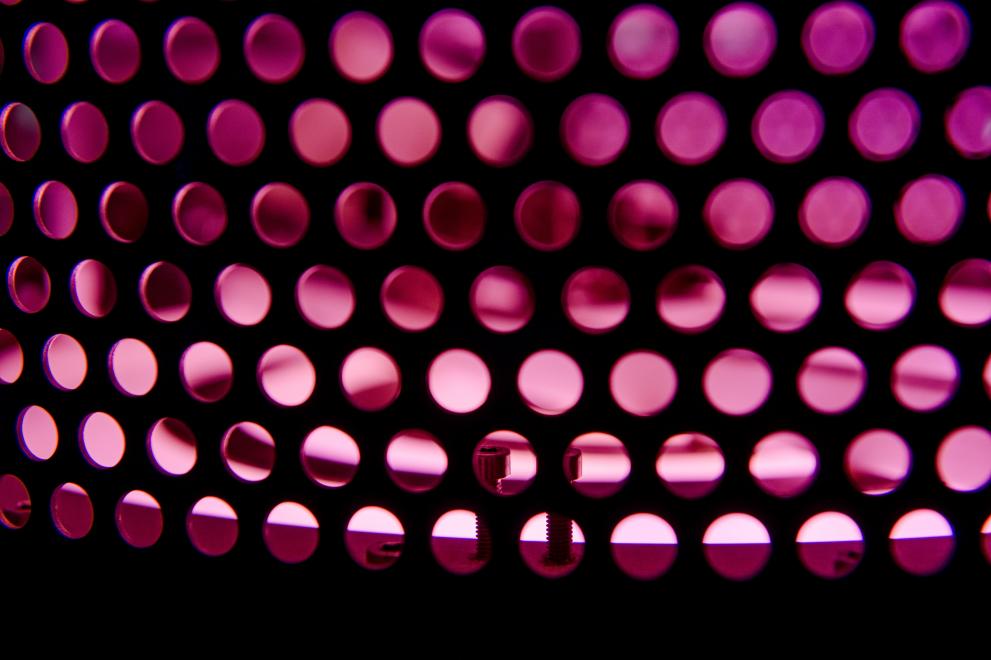 Transient atmospheric plasmas – from plasmas to liquids to solids

This Collaborative Research Centre explores how the non-equilibrium property of plasma can be transferred on contact with liquids and solids.

In non-equilibrium plasmas, the temperatures of different types of plasma particles, such as electrons, ions, and neutral particles, vary. Non-equilibrium processes underpin numerous phenomena in nature, such as transfer, turbulence, and excitation of atoms and molecules, as well as their de-excitation on a surface. If such plasmas are brought in contact with solids or fluids, non-equilibrium mass transfer might occur. The researchers at Collaborative Research Centre 1316 focus on the exploration of plasma catalysis and plasma-aided electrolysis. In the process, molecules such as hydrocarbon and CO2 are converted at the interface between matter and gas resp. matter and fluid.

The questions investigated by the researchers include, for example: how is particle and energy transfer carried out on the nanosecond scale? How do such plasmas interact with their environment? Which roles do catalytic surfaces play in plasma chemistry? Can catalytically active surfaces be regenerated directly in the process?